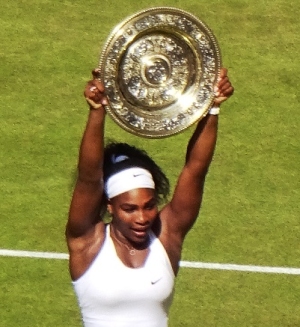 There is no chance that the 2021 winner will lift the trophy of the 2022 women’s Wimbledon Championships Indeed Ashleigh Barty who was crowned in 2021 has since retired.

Iga Swiatek is in great shape this year after being semi-finalist at the Australian open. But above all, she won the French open one month ago. Ranked #1, far from the others, she will be quite an opponent to beat on the London grass.

Ons Jabeur is currently ranked #2 and wants to win the trophy of the 2022 women’s Wimbledon Championships after her poor performance at the French open earlier this year.

Could the young American Coco Gauf win her first grand slam tournament at only 18 ? She reached the final at the French open dispite her young age and is definitely a strong player.

Jelena Ostapenko, Simona Halep or Petra Kvitova could also pretend to win the tournament. They are among the best players and can go far.

Could an outsiders raise the cup on July 9th ? this is definitely possible, especially on the women tournament.

Now, you should be ready to take a guess. Will you be able to predict who is going to win ? 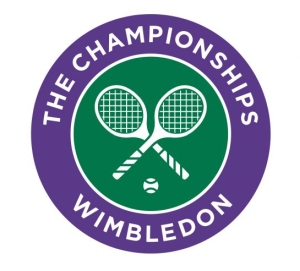 The 2022 men’s Wimbledon Championships have started and multiple games occur at the very moment.

Who will succed to Novak Djokovic who won in 2021 ? The 6 time winner tennis player could win the english trophy one more time this year.

Indeed, the 2 best ranked players of the moment will not play The 2022 men’s Wimbledon Championships.

Daniil Medvedev currenty ranked number one, has been left out like all the russian players by a decision taken by London tournament organizers

Alexander Zverev currently ranked number two, is still recovering from surgery he got after his injury during the French open semifinal game.

Then, will it be an easy one for Djokovic this year ? Well, not sure ! There are some very strong players competing.

Raphael Nadal could be in good position to win the tournament. Even if he does prefer the French Open (he has won 14 times!) he won Wimbledon Championships in 2008 and 2010.

Younger players could also seize the opportunity to win a major tournament in their career. Caorlos Alcaraz (19) or Stefanos Tsitsipas could be one of them. 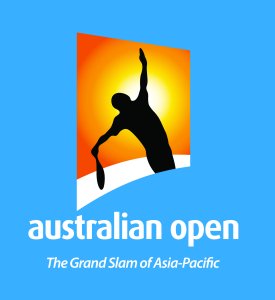 8 players are qualified for the quarterfinals, who will win the men’s Australian open 2016 ?

Height players reached the quarterfinals of the men’s Australian open 2016. Among them, last year winner Novak Djokovic who needed 5 sets to defeat French player Gilles Simon in previous round.

#1 tennis player of the world Djokovic has finally reached the quarterfinals, such as #2 Murray after his victory against Tomic and #4 Federer after he won against Belgian player Goffin.

#4 Wawrinka will miss the quarterfinals after being defeated by Raonic in 5 sets. Canadian player Raonic will face Monfils in the only game without top 10 players as Raonic is #13 and French player Monfils is #23. To reach to quarterfinals, Monfils previously defeated Kuznetsov, the only not top-seeded player at this stage.

According to you, who is going to win the men’s Australian open 2016 ? Vote in the poll below 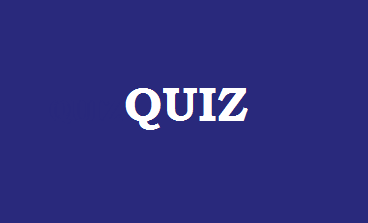 How well do you know Wimbledon?

Try our new Wimbledon quiz and see how many you can get correct out of 10. 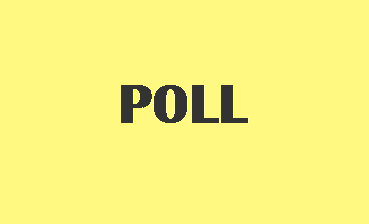 Who will win he Wimbledon 2015 women final ?

The Wimbledon 2015 women’s final is on Saturday 11th July.  Will Williams or Muguruza win the title?

Who will win the Wimbledon women's singles final?

How well do you know the Land Down Under?

Try our new Australia quiz and see how many you can get correct out of 10.